Why are more and more wealthy people choosing to buy jewelry?

Why are more and more wealthy people choosing to buy jewelry?

We search the internet for keywords such as diamond rings, diamonds and jewelry. There will be some weird information at the bottom, but I find it fun. For example, diamonds are scams, jewelry cheats women out of money, empty men's pockets, jewelers are basically very black-hearted, and so on. I don’t know if everyone has thought about such a reply. Relatively speaking, rich people are actually smarter. Why do they spend so much money on jewelry? Are they stupid? 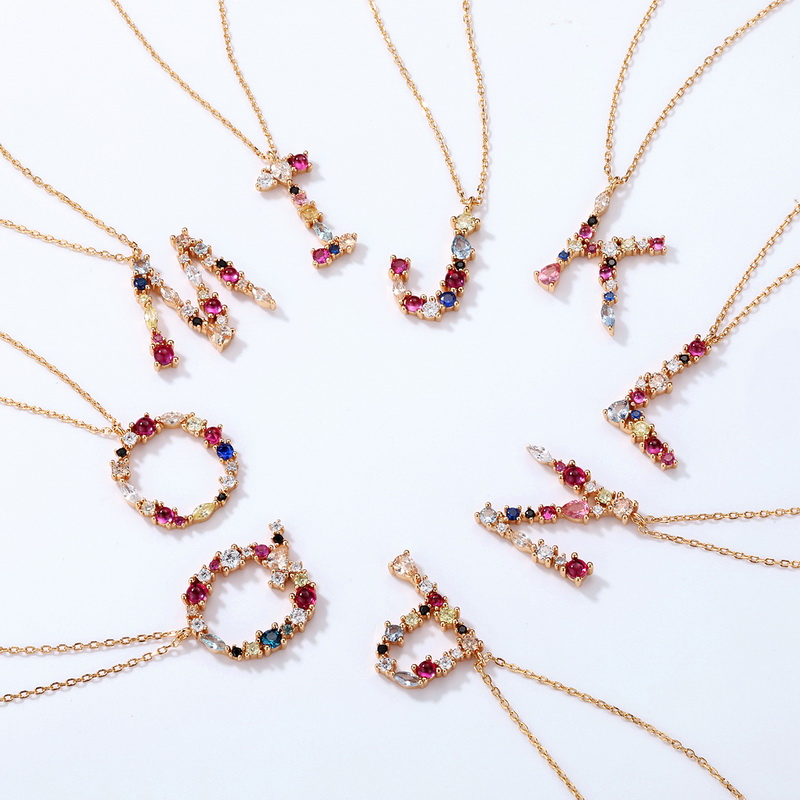 The second point is the ring effect of jewelry. For example, many boys will say to see what watch the other person wears and what car they drive to judge whether the person's spending power is equal to their own when they meet for the first time. For example, if you drive a luxury car and a running car, and the other people drives a very ordinary car, you will think that person spending power may not be as good as yours. Also be such a situation. Celebrities are very concerned about the jewelry they wear and whether the bags they hold are on the same level as the girlfriends or friends they just met. If everyone drinks afternoon tea or plays mahjong together, it is a very luxurious state. If you only wear a small tail ring, it will look a bit embarrassed. 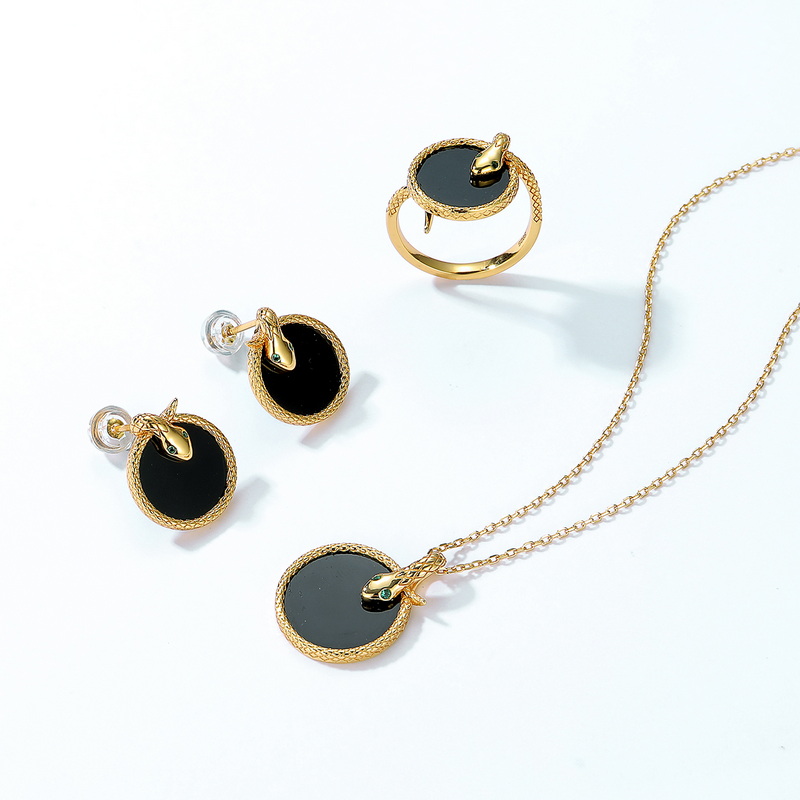 The third is the sense of conquest and possessiveness brought about by the scarcity of jewelry itself. Maslow's Hierarchy of Needs theory tells us that once basic needs are be satisfied, people will continue to pursue spiritual needs and self-actualization. Rich people naturally have a very strong desire to challenge difficulties. Just like ordinary people want to buy a car, you may spend a lot of time searching the Internet for the model of the car and save money. When I actually buy a car, I don't have the feeling of that time, and then I focus on the next needs, and then continue to save money to learn. In fact, this is a very interesting process.

Fourth, the value and added value of the jewelry itself. We often see a lot of people complaining on the Internet. When buying jewelry, it sells, or it complains about the price of jewelry at the right price. In fact, the appreciation of jewelry worth millions is indeed considerable. After the epidemic, it was much more difficult for us to go abroad, but the spending power of the rich Chinese people is still there. In the past two years, luxury jewelry brands such as Diya, Funi, Gree, and Hakka treasure have frequently landed in China. Their traveling exhibition is different than ever. Before they were all chosen by others, first in Europe and the United States, then in the Middle East, then in Japan and South Korea, then in Hong Kong and Taiwan, and then in mainland China. But Now we are directly in mainland China We can the data from some auction houses, such as Christie's, Sotheby's, etc. In recent years, the turnover of jewelry has repeatedly hit new highs. The rich have very good relationships with first-tier luxury jewellery brands and auction houses. They will interact frequently. They know what's coming out recently, what's worth buying, they can get first-hand information, and they'll also commission brands or auction houses to sell some of their products. In addition, they also trade inside their own circles. We often see this situation when watching film and television works. Even some old Beijingers who sell literature and drama will say that this is a good thing. To me, it's actually a deal in their circle. 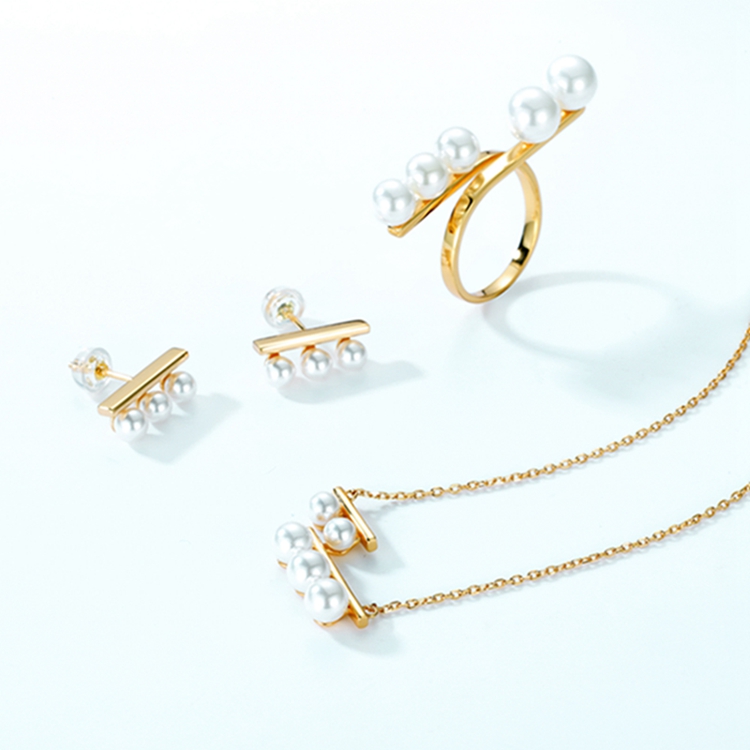 The last point is that the inheritance value of the jewelry itself is very great. In fact, both at home and abroad have the concept of family heirlooms. For example, newlyweds may receive bracelets or rings from the man's parents. If the material is ok in every way, the woman will be very happy, but we will add one more point. For example, this bracelet was passed down from generation to generation by my grandmother's grandmother, because the jewelry itself has good stability and durability. Like the well-known diamonds, rubies, sapphires, emeralds, spinels, tourmalines, etc. for a long time. Even after decades and hundreds of thousands of years, as long as it is properly maintained, it will still be the same as before, and the inheritance of the family will become more meaningful.