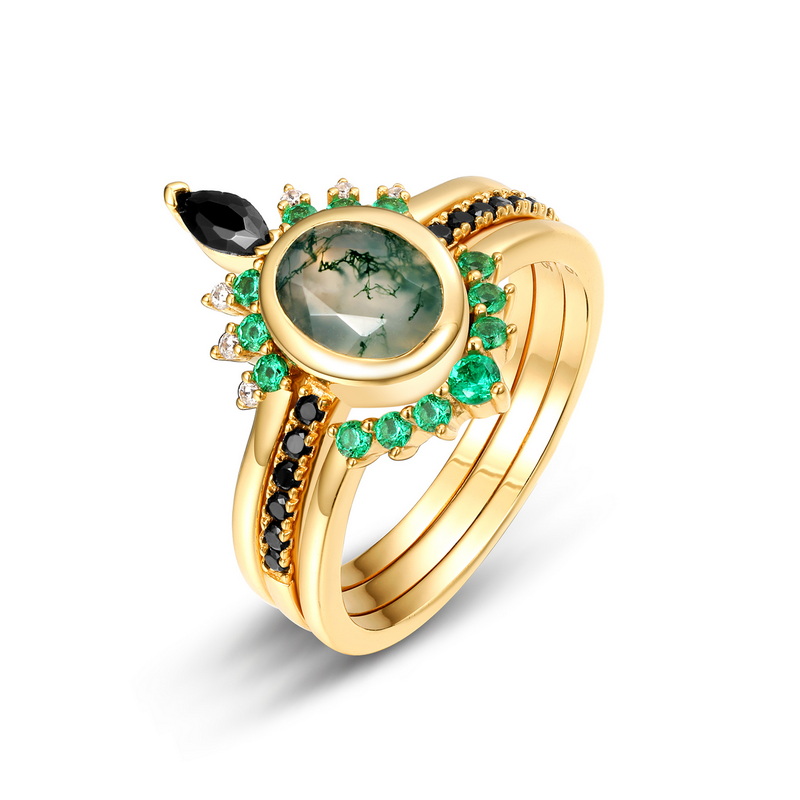 Moss agate, in fact, is also called aquatic agate.
When many people hear the name of moss agate for the first time, they will subconsciously associate with moss plants in life, and think that it is green, but it is not. Although moss agate is mostly green, it is not only green, because its color is mainly affected by the minerals contained in it, so when its internal minerals are iron and manganese oxides, moss agate will also appear red and orange. equal shades.
Because of its artistic appearance and unique characteristics, moss agate has become a leader in the agate market, and its value is much higher than ordinary agate. 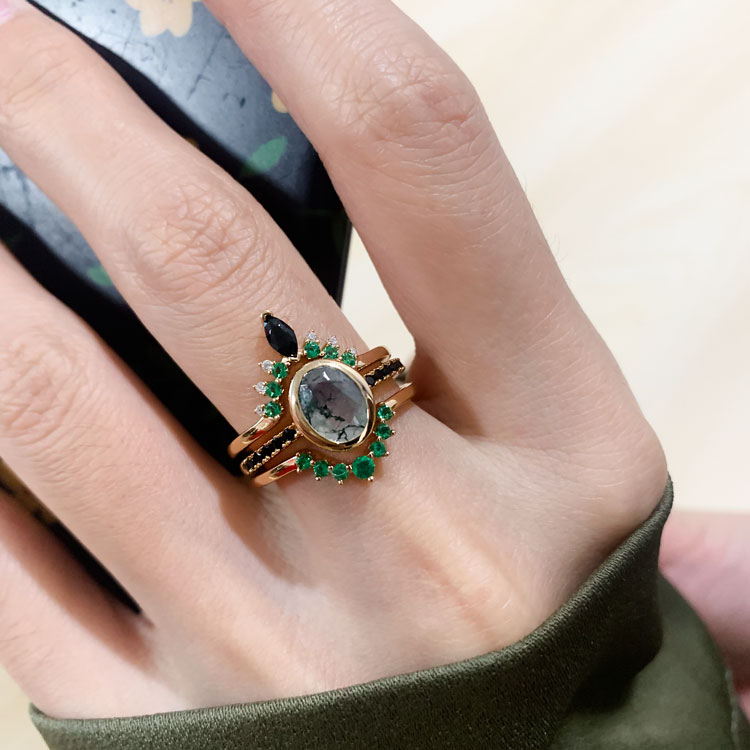 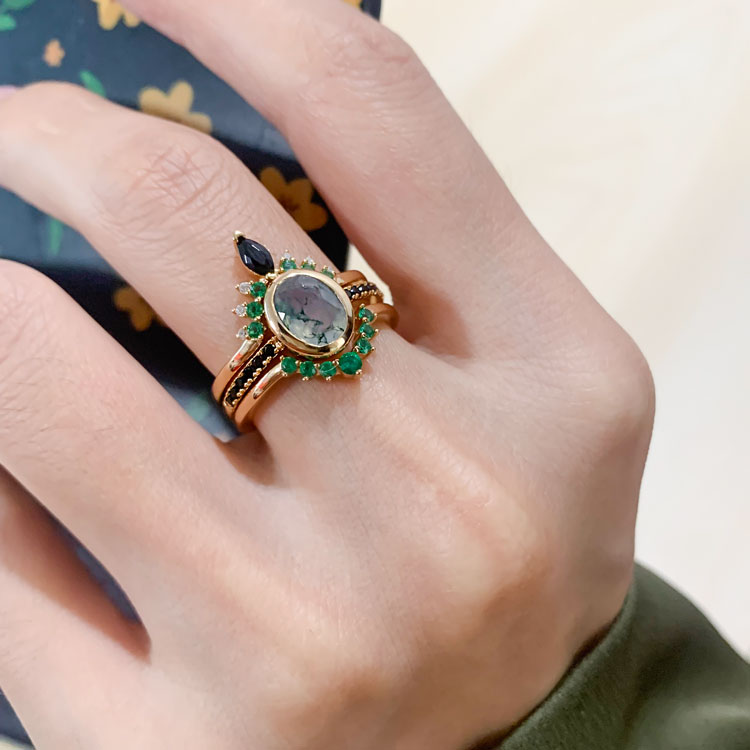 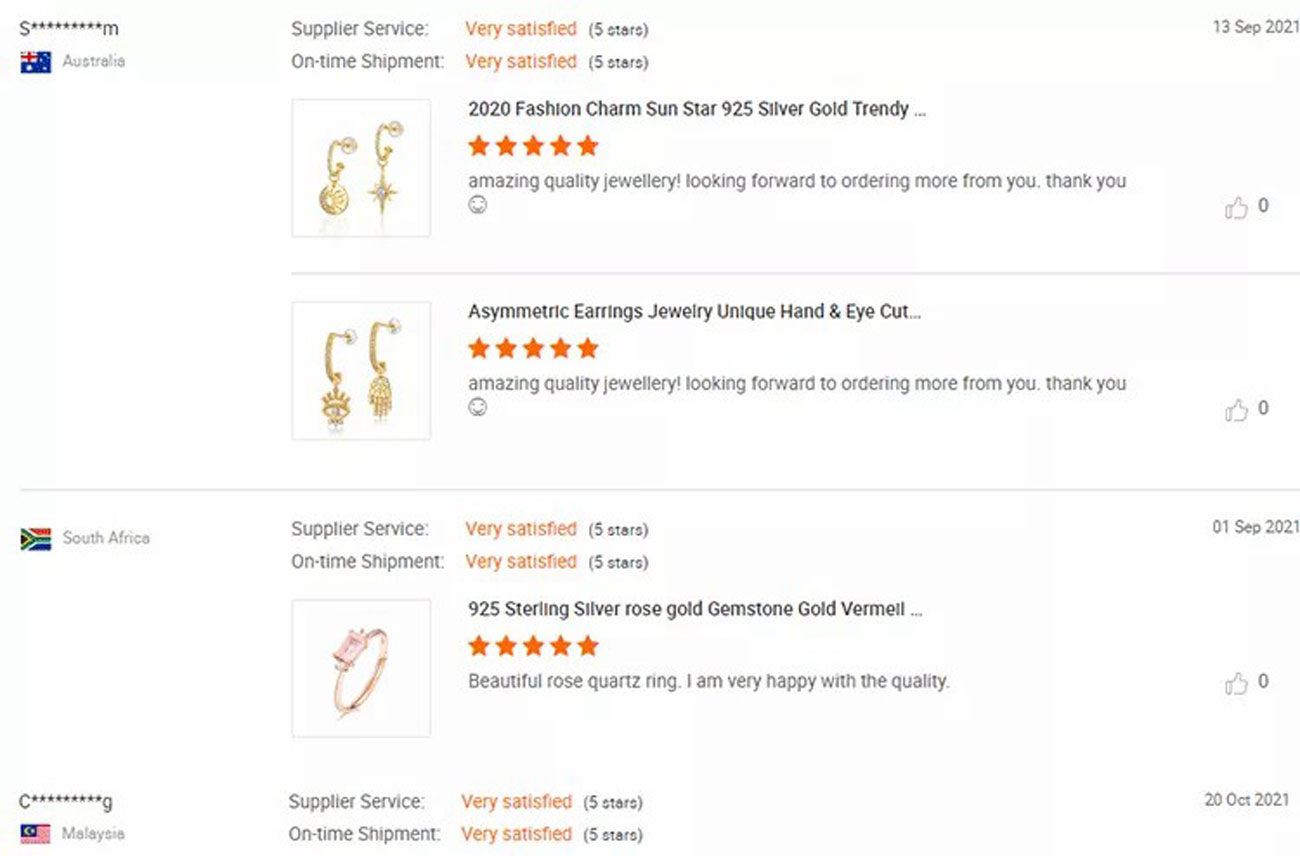 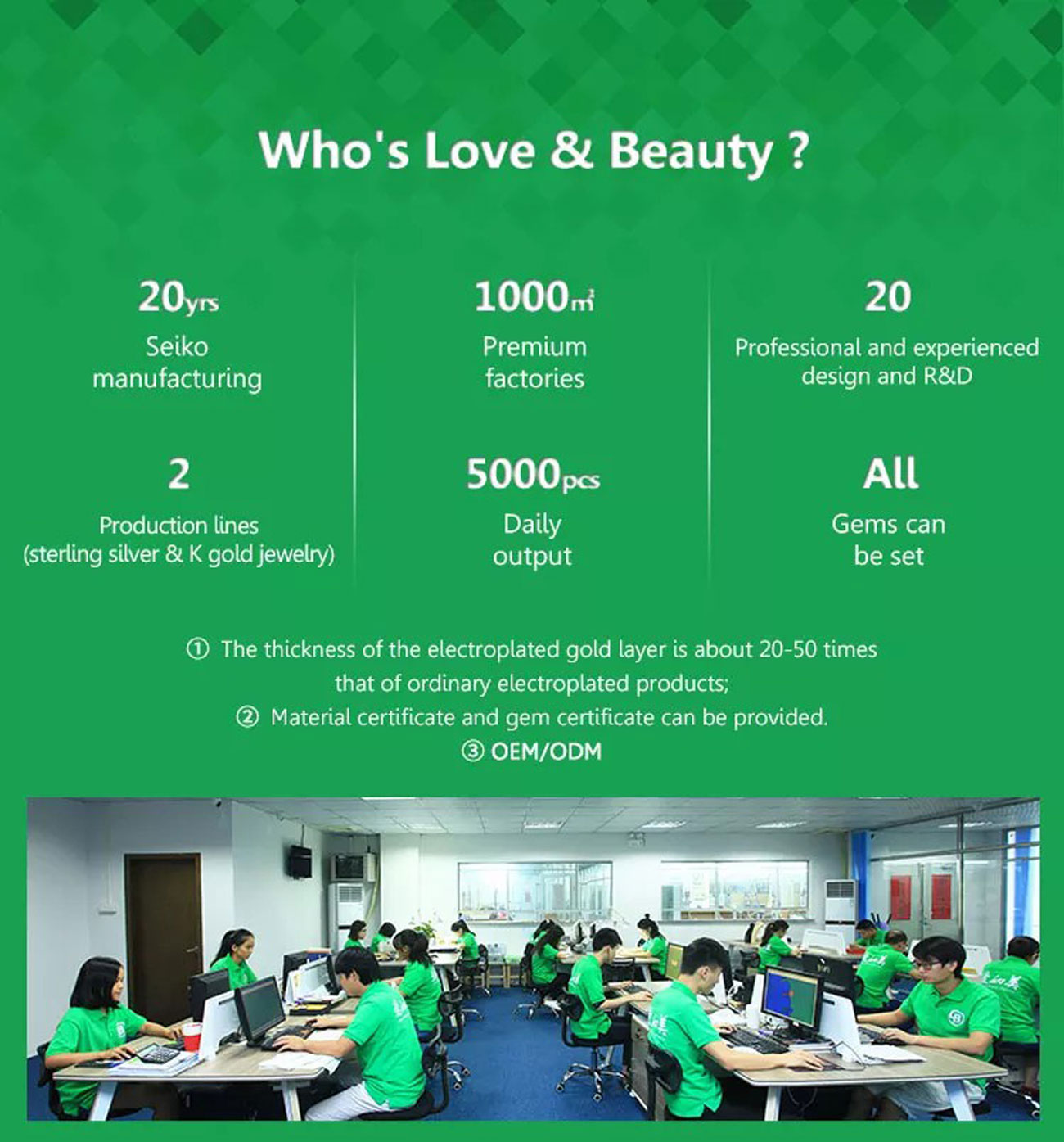 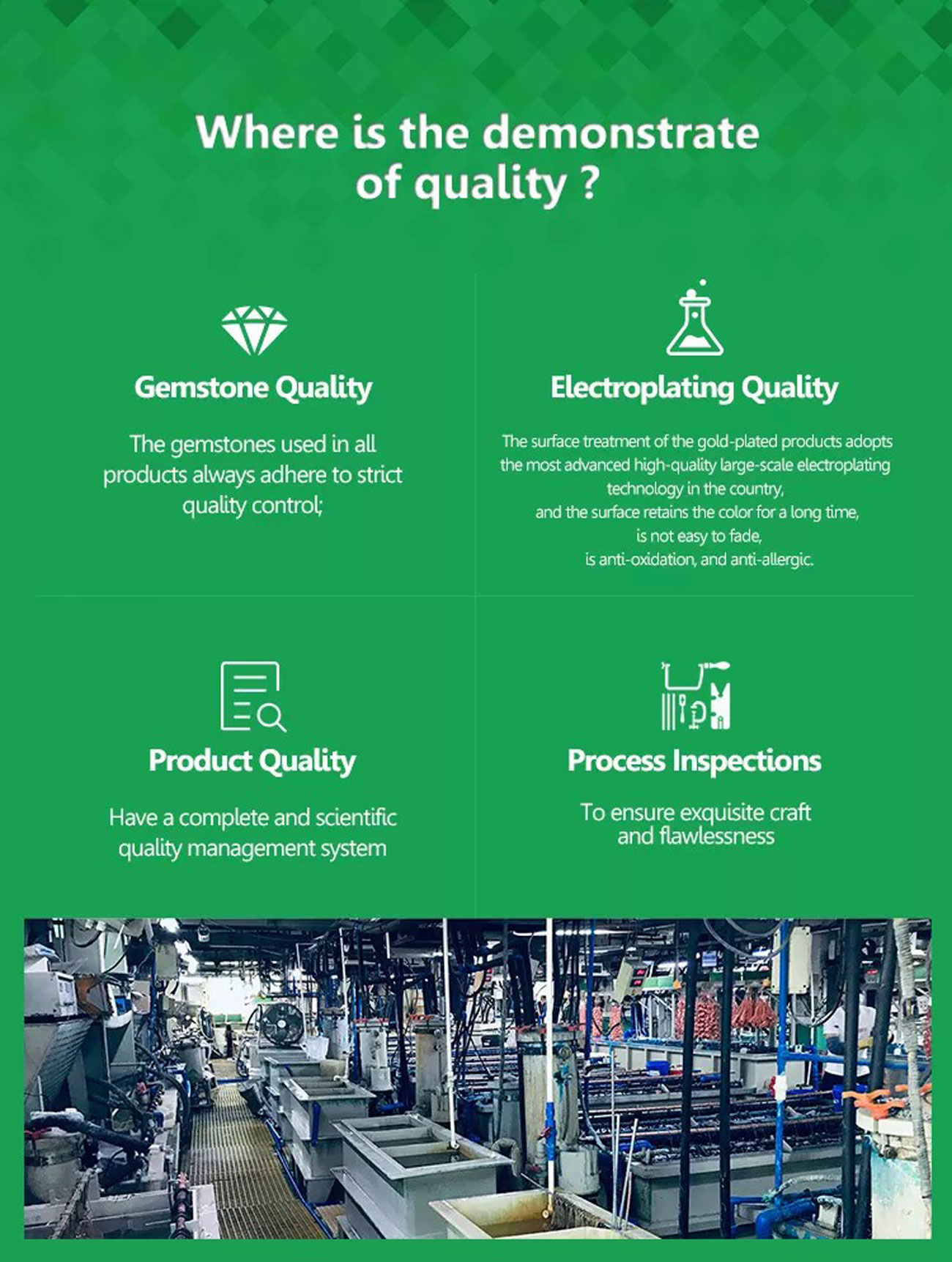 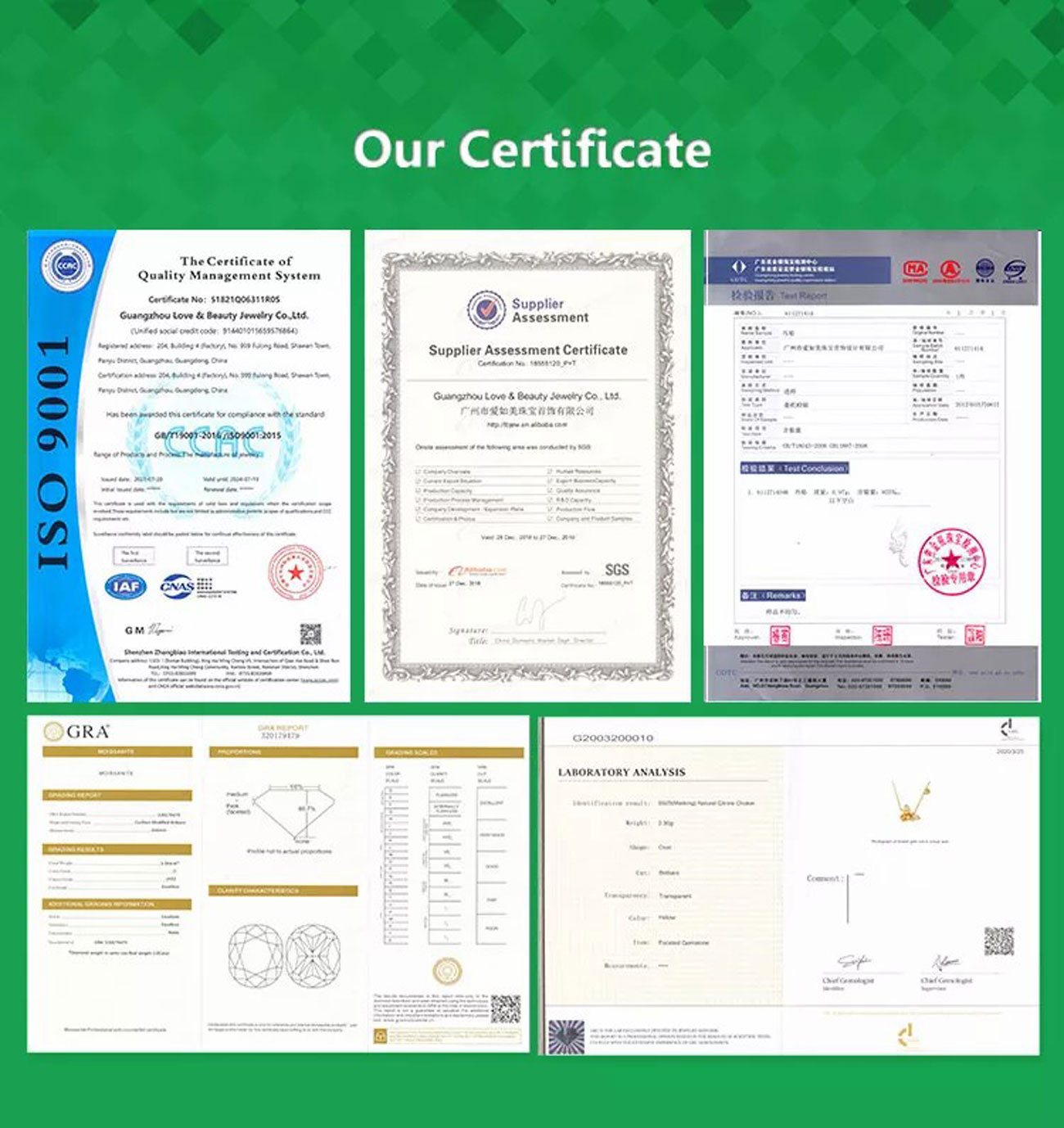 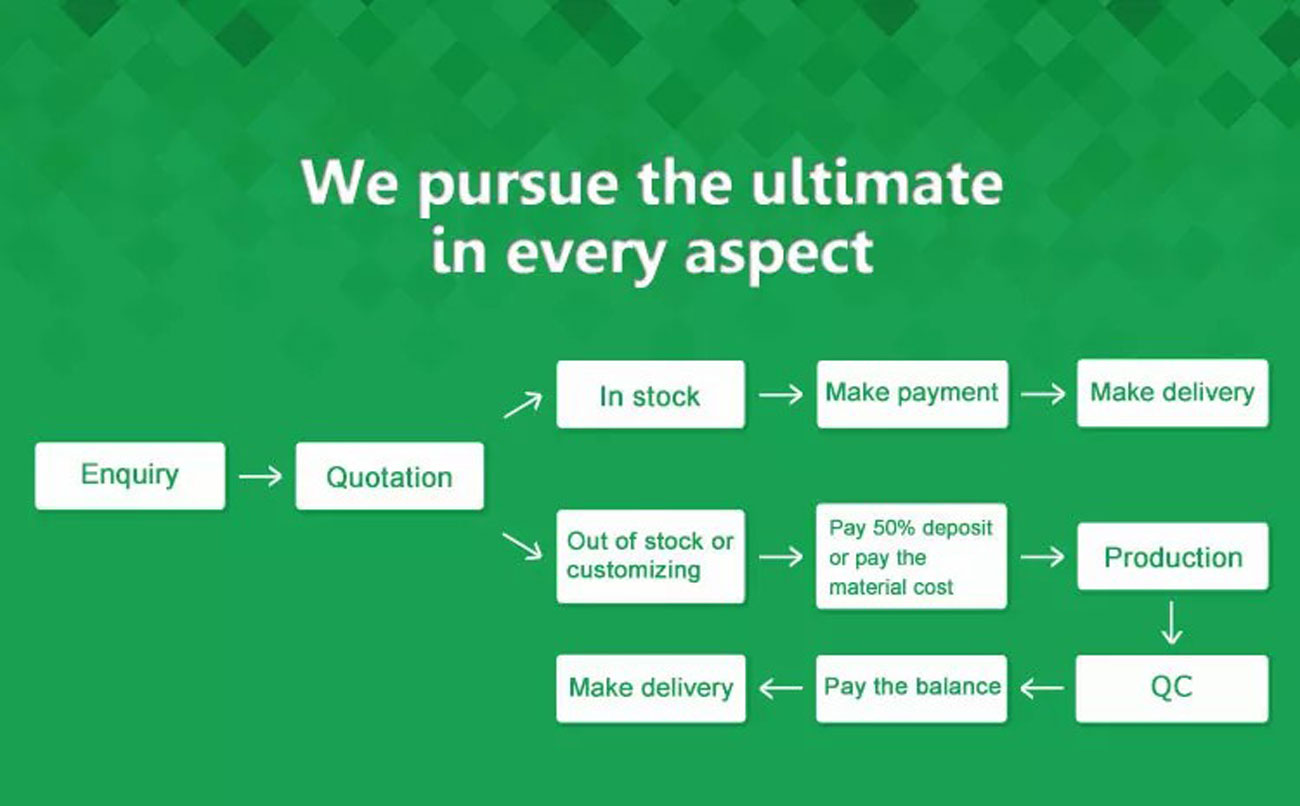 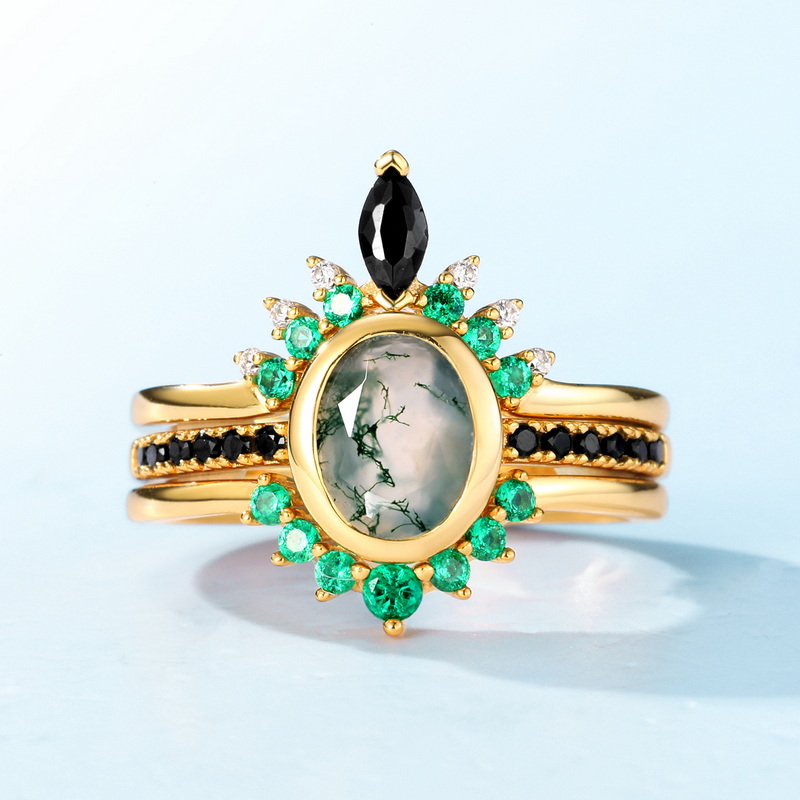 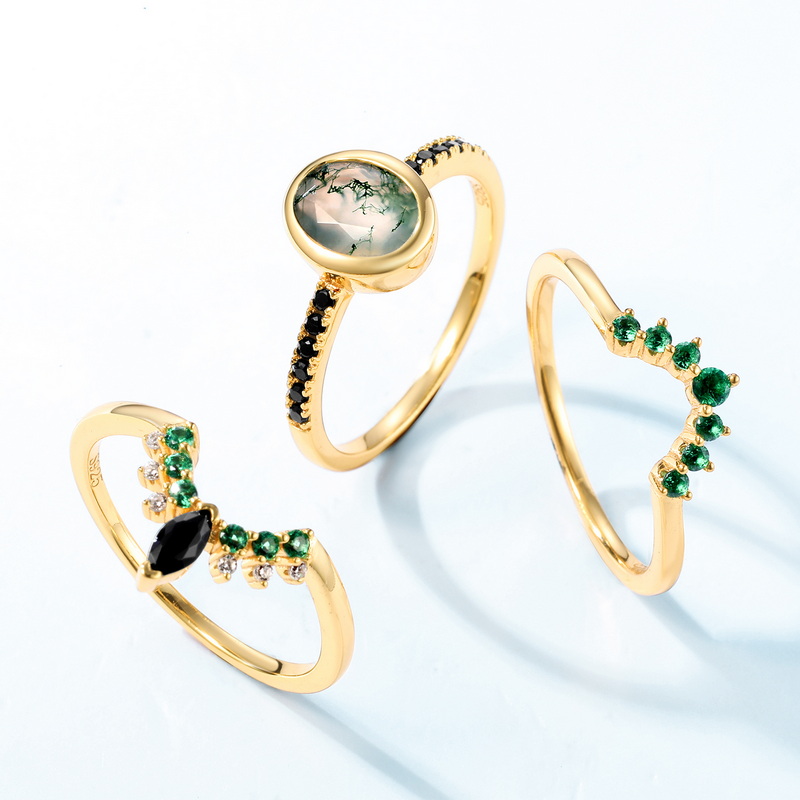